The Inside Guide to Personal Plants
Written by
Haley Nagasaki and Jazmin Hupp
Topic:
In the Mind

Passionately driven and high on life, Jazmin Hupp, lifestyle leader and debuting author, has just released her first book. The Inside Guide is an entry-level manual detailing the colorful world of psychedelics, with at-home techniques for safe journeying. The book was released on Bicycle Day, April 19th, 2021, as a self-published and plainly honest rendition of the recipes and protocols necessary for exploring the inner landscapes of human experience.

Jazmin’s personal journey has made many twists and turns. Previously she worked as the CEO of Women Grow and led Women 2.0, an organization geared towards women founding tech companies. As a workaholic, Jazmin quickly rose to the top, but from the elevated vantage point, she did not find what had been promised would be waiting for her there.

Jazmin redirected the course of her life, beginning with intensive psychedelic therapy. When the pandemic hit, she was in Hawaii leading silent meditation retreats and teaching Kundalini yoga because these practices aligned with her new perspectives. When air travel stopped, she conceived The Inside Guide; if people couldn’t travel outside, then it was time to turn their focus inwards. Jazmin offers a way for modern people to navigate the new world of decriminalized psychedelics by achieving clear sight and a heightened state of awareness through movement, meditation and psychedelic drug use.

Jazmin Hupp: When you write a book, it feels super self-empowering, like “no one could ever stop me from saying anything.” And then you try and self-publish, and you realize why authors get other people involved. It’s an amazing process, to have all your self-doubt and self-criticism and realize, wow, this is actually going to be in my voice, and oh fuck, it’s going to be around for more than a hot minute, so I better make sure I like it!

Jazmin: Thanks, it went through a lot of iterations to get there.

Haley: Why specifically did you choose to focus on psilocybin, MDMA, and cannabis? Just because those are your favorites?

Jazmin: Great question. They are actually not my favorites. I mean they are among my favorites, but I chose to write this book just as the first quarantine was happening last March. I wanted to recommend techniques to folks that I felt that they had a really good chance of doing successfully even if they had to do it in isolation without support or additional resources.

So these were chosen not as the pinnacle of psychedelic experiences, but as an on-boarding ramp for people to create their own experience with psychedelics without being dependent on other opinions or practitioners.

Haley: Do you prefer then Ayahuasca or LSD?

Jazmin: Personally, I did a two-and-a-half-year extensive LSD therapy on myself. So that’s been my biggest teacher. However, LSD is a really powerful teacher in a very small package so I didn’t feel confident giving people at home instructions for its use.

Cannabis and I have a lifelong relationship; I’ve been a daily consumer since college. I knew this information was already widely available, but because of my journey with Women Grow, I got to visit every state and a couple countries that legalized. I got to talk to every dispensary, every nurse, hear the pitch of every new product, so after all of those conversations and interviews, I actually have a really solid understanding of how to get people started with marijuana.

Some people said, “it was huge for me. I’m not ready to start using psilocybin yet, but I really needed this cannabis information,” which I didn’t expect.

Haley: Do you advocate microdosing psilocybin?

Jazmin: The protocol I recommend in the book is a pretty standard dose, and I also provide the formulation if you want to microdose. I didn’t talk about macrodosing, because again, this is a getting started framework. Although definitely plenty of folks having great experiences doing lots of psilocybin these days.

Haley: What’s your experience with that?

Jazmin: I’ve only macrodosed psilocybin once or twice. I find it kind of messes with my tummy. I tend to do my macrodosing with LSD.

Haley: I hear that. Also, with psilocybin since it’s alive right, whenever I do any large doses or even a healthy microdose, I find it’s very alien, you know? I feel like I’m being transported and there’s another intelligence there. Whereas LSD is more mechanical. I personally love psilocybin, but it is a little alien. I have fully seen Greys peering down at me through portholes; sometimes I go to another dimension inhabited by other beings.

Jazmin: Yea the mushrooms are tricky! They’ll pop up on you!

Haley: I was actually surprised when I saw MDMA in your book. I guess I’m still getting accustomed to the fact that it’s going mainstream, where we have MAPS and other practitioners of drug-assisted therapy. But it is still a full-blown chemical. How come you decided to explore that?

Haley: I hope that one day I can get it from the drugstore! I’m not really interested in sitting in a sterile room with fluorescent lighting and a guy in a lab coat doing MDMA. That to me doesn’t seem right. So I hope it is made widely available because it’s such a powerful heart opener, and I thought it was really interesting and bold that it was in your book to begin with.

What was the intention behind The Inside Guide? Was it to alleviate people from the pandemic crisis and urge them to go within because we weren’t able to go without?

Before the airports started getting shut down, I was leading silent meditation retreats in Maui. We didn’t even need the MDMA there because its Maui — all you needed to do was lie on the ground for ten days and you’re going to heal something! So that’s what I was doing, and for all we knew it was going to be a seasonal pause and then we’d be back doing events with more and more people.

But I also knew that no matter how we were doing it, I was only going to get to have so many people come to a meditation or an event or festival. As we started to cross the threshold of decriminalizing psychedelics locally, I wanted people to have really simple, easy-to-understand instructions for how to create their own experiences with these psychedelics.

Similar to what I saw with cannabis legalization, which is still very much an ongoing process, what we experienced is that there’s still so much stigma and misunderstanding about what type of people were using drugs, why they were using them, and what they were using them for; what were the effects? Because if we were going to intelligently legalize and decriminalize psychedelics, we needed to get folks who were voting some base level experience with them.

Haley: I love it, that’s awesome.

Inside Yourself, and Others

Haley: That’s how I feel too. I can sit quietly, but if I smoke some weed first, then I can get into that state instantly. But at the same time, if I’m not focused, then that state could be wasted on ceaseless internal dialogue. So there’s a great deal of discipline that goes with all of these practices.

Jazmin: And the truth is, sober people meditating can’t focus on meditation. And that’s the practice. Sometimes I say my practice for the future is doing psychedelics and polyamory. Because I believe that psychedelics teach us to exist within a constantly changing environment, and they help when you need to true-up yourself. And then polyamory teaches you all the relationship skills you need to exist is our future.

Haley: Right. And they also both speak to unity consciousness.

Jazmin: Yea, so it’s like, we’re not seeing the divide as much.

Haley: But you know, that’s a challenging one for most folks, I would say, the notion of polyamory.

Jazmin: We’ll get there; it’s not in my first book for a reason.

Haley: There’s also something to be said about doing your work. I mean you’re clearly doing your work, and many people in their meditation practices are doing a lot of intense self-work.

But then there’s a lot of people who aren’t doing their work, and if you’re engaging with multiple people sexually, you might pick up stuff that’s not necessarily yours, like spiritual or energetic stuff.

Haley: But I guess that’s why we lead with intuition.

So what are you up to now?

In Part 2, Jazmin talks Kundalini, women’s thought leadership, and her direction for the future. 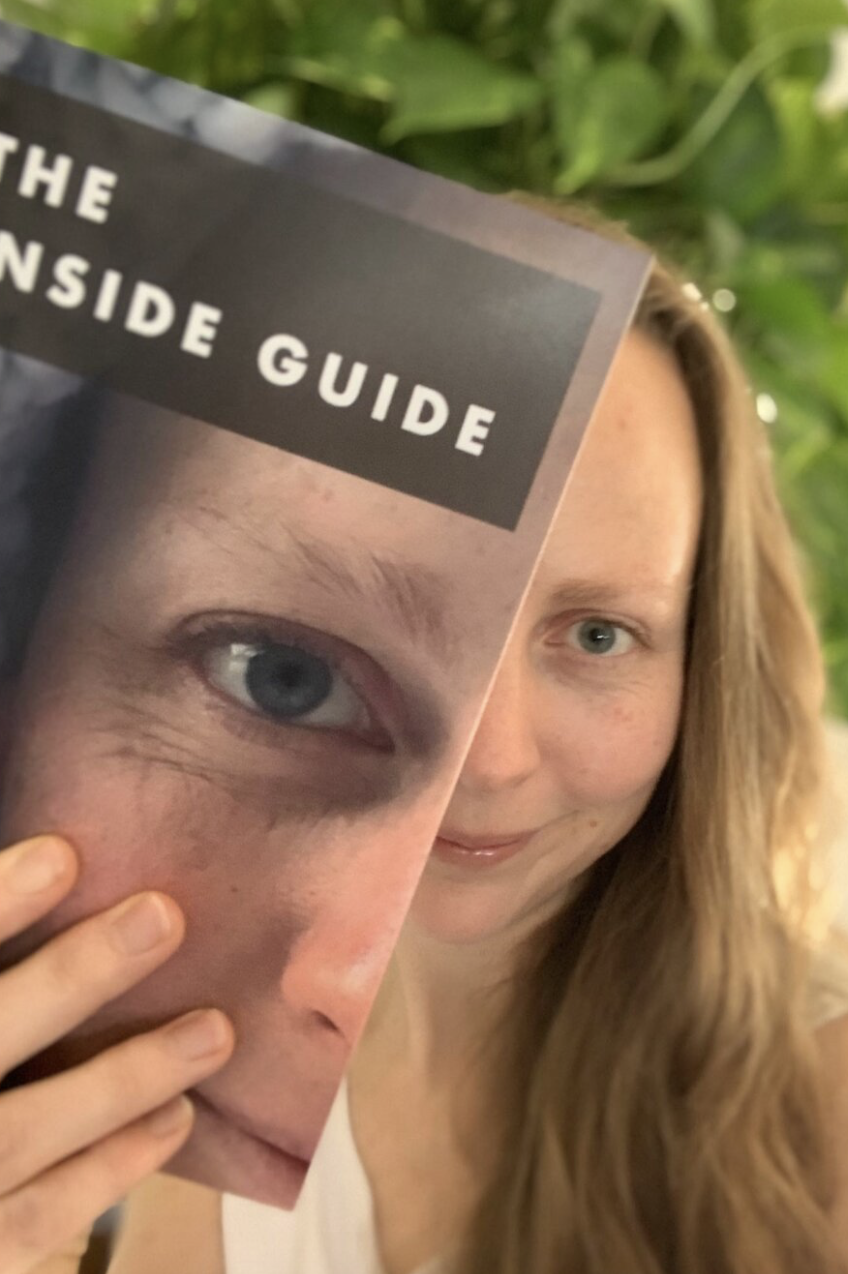 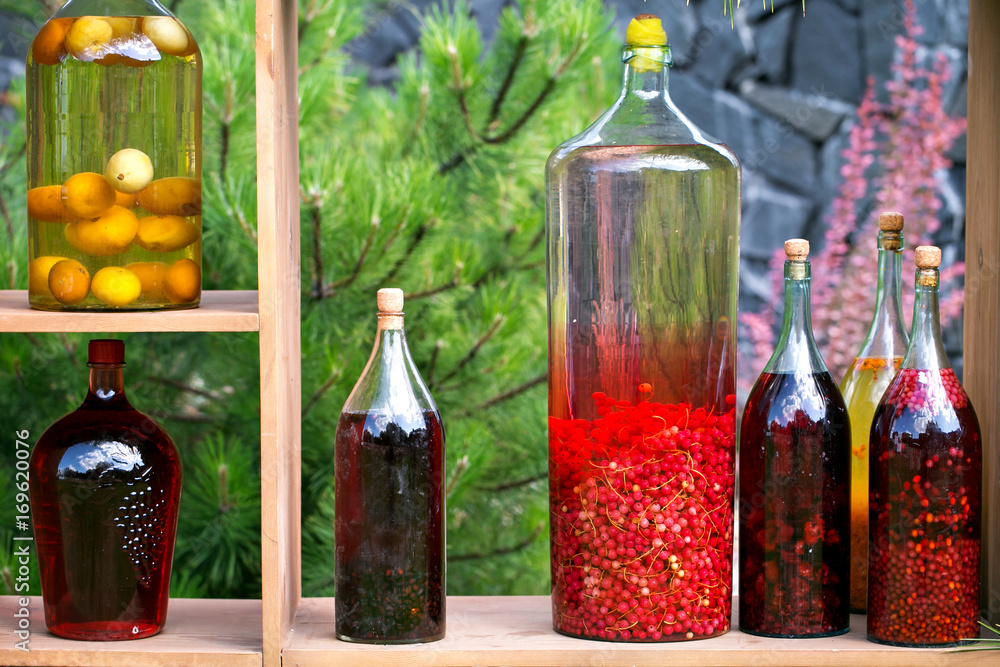 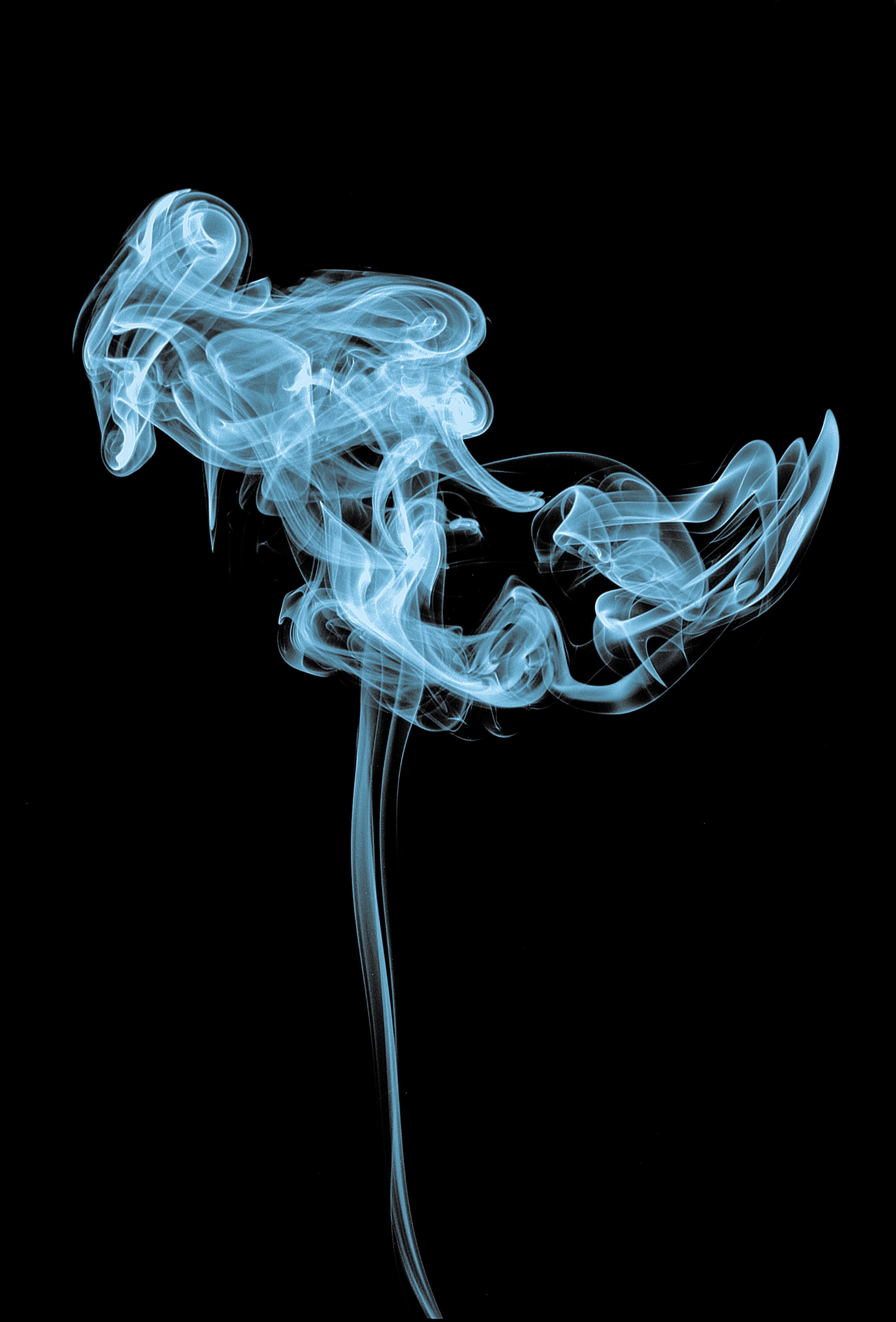