Supplement your daily ritual with fungi
Written by
Haley Nagasaki
Topic:
In the Kitchen

Adaptogenic mushrooms are available to us within the toolkit of nature’s defense mechanisms. It is difficult to enter into a conversation about them without acknowledging the ancient wisdom of the Taoist philosophy expressed through Traditional Chinese Medicine (TCM).​

These potent medicines have been used for longevity, repair, focus, and for treating chronic conditions for millennia. Their popularity soars in tonic herbalism, tending the body before it gets sick, in order to normalize the nervous and endocrine systems while strengthening the immune, and detoxification pathways. Health enthusiasts supplement with functional mushrooms daily, most commonly in capsule, powder, tea or tincture format.

The majority of these power mushrooms contain all eight of the amino acids, along with other vitamins and minerals. Of particular interest is their impressive polysaccharide content, which speaks to the potential anti-cancer, anti-viral, anti-oxidant and immuno-modulating capabilities.

Below is a list of common adaptogenic mushrooms and a couple honorable mentions. These earth medicines not only help us adapt to the stressors in our lives by maintaining a balanced disposition, but they can also help us grow as individuals through the practice of their stewardship.

At-home mushroom cultivation, filling our earth medicine apothecary with home-grown medicines, is the logical next step as we decide to take our health back into our own hands. Purchasing spores and spawn kits, and learning to grow our own mushrooms adds an additional layer of benefit by virtue of being a personalized medicine. And of equal importance, it also it acts as a buffer to safe guard these sought-after super foods from potential overuse.

Chaga has adaptogenic qualities but is not categorized as one, although chaga mushroom can be a potent immune booster, found widely on birch trees in cold climates. Chaga has a rich and delicious earthy flavor that can be used as a coffee substitute, simmered on stove top or in a crock pot. Chaga mushroom may lower blood pressure and blood sugar, and is a nutrient dense food with potential anti-cancer, anti-inflammatory, anti-oxidant, and anti-fungal qualities.

Cordyceps is a true adaptogen and parasitic mushroom that uses the Lepidoptera moth as host, explaining its caterpillar-like shape. Cordyceps is the most stimulating adaptogenic mushroom and can be used for increased stamina and to treat fatigue. Cordyceps has a wide range of suggested applications from allergies, asthma and autoimmune disorders. It also may function as a hormone regulator, a detoxification agent, an anti-stress and antidepressant. It has the potential to promote immunity, liver support and the action of white blood cells, which suggests it may have anti-cancer abilities.

Lion's Mane is an edible mushroom with the appearance of a Lion’s Mane, or a “Monkey Head”, as it is referred to in China. It has been used for treating digestive disturbances, and contains many minerals and amino acids. Lion’s mane is a nootropic that may stimulate Nerve Growth Factor; neural cells. Therefore it has the potential to support thinking and improve cognitive function. Lion’s mane has anti-cancer qualities, may inhibit inflammation and fatigue, and level blood sugar. It might possesses anti-bacterial properties.

Maitake is an edible mushroom found in clusters on the base of oak trees. In Japan, Maitake mushroom is known as the dancing mushroom, because those who were fortunate enough to come across one in the wild would inevitably break into a celebratory jig. Maitake is an adaptogen that can help to regain balance after mental or physical strain. It may support the immune and detoxification pathways, and could be another potential anti-cancer agent. Maitake may support blood pressure and help to balance glucose and insulin levels, which might be good for those with diabetes, hypertension and cancer.

Reishi is known as the “plant of immortality,” and ranks among the highest class of the adaptogens. Like most adaptogens, beautiful red reishi mushroom may boost the immune system and is an overall tonic for longevity. It is nourishing, blood building, and clearing, meaning it may help to expel toxins from the body. It might also possess anti-inflammatory, anti-cancer, anti-aging and anti-allergic properties. Reishi may also be used by men and women alike to treat pattern baldness.

Shiitake is a delicious edible mushroom that serves as a fantastic addition to immune boosting soups and broths, often used in tandem with other adaptogenic herbs like astragalus root. Shiitake may be used to treat respiratory conditions, poor circulation, fatigue, and liver disease. It has been reported as is a powerful antibacterial, immuno-modulating and anti-tumorous mushroom that can also dampen allergic reactions. Shiitake might support the cardiovascular system and skin-related diseases such as eczema and acne.

Turkey Tail is an excellent tasting adaptogenic mushroom, perfect for teas and decoctions. Again, this mushroom may be good for the immune system and demonstrates anti-tumor capabilities. Turkey tail can be a potent antiviral and has been reported for use for infections such as HPV and the common Epstein-Barr virus. It has been used in treatment of autoimmune disease, including rheumatoid arthritis, autoimmune inflammation, thyroid issues and alopecia areata. Turkey tail may support the organs via its detoxification effects, addresses chronic fatigue often associated with Epstein-Barr, and may treat gut permeability, or leaky gut syndrome.

Oyster mushroom, while not a true adaptogen, is a common culinary mushroom with many potential health benefits including anti-oxidants, vitamins, minerals and immuno-modulating properties. Oyster mushrooms are a delicious addition to daily meals, are easy to grow in home cultivation kits, and are excellent for general health maintenance. Oyster mushrooms may help to bolster the immune system, control cholesterol in the body, and help with easy aging. 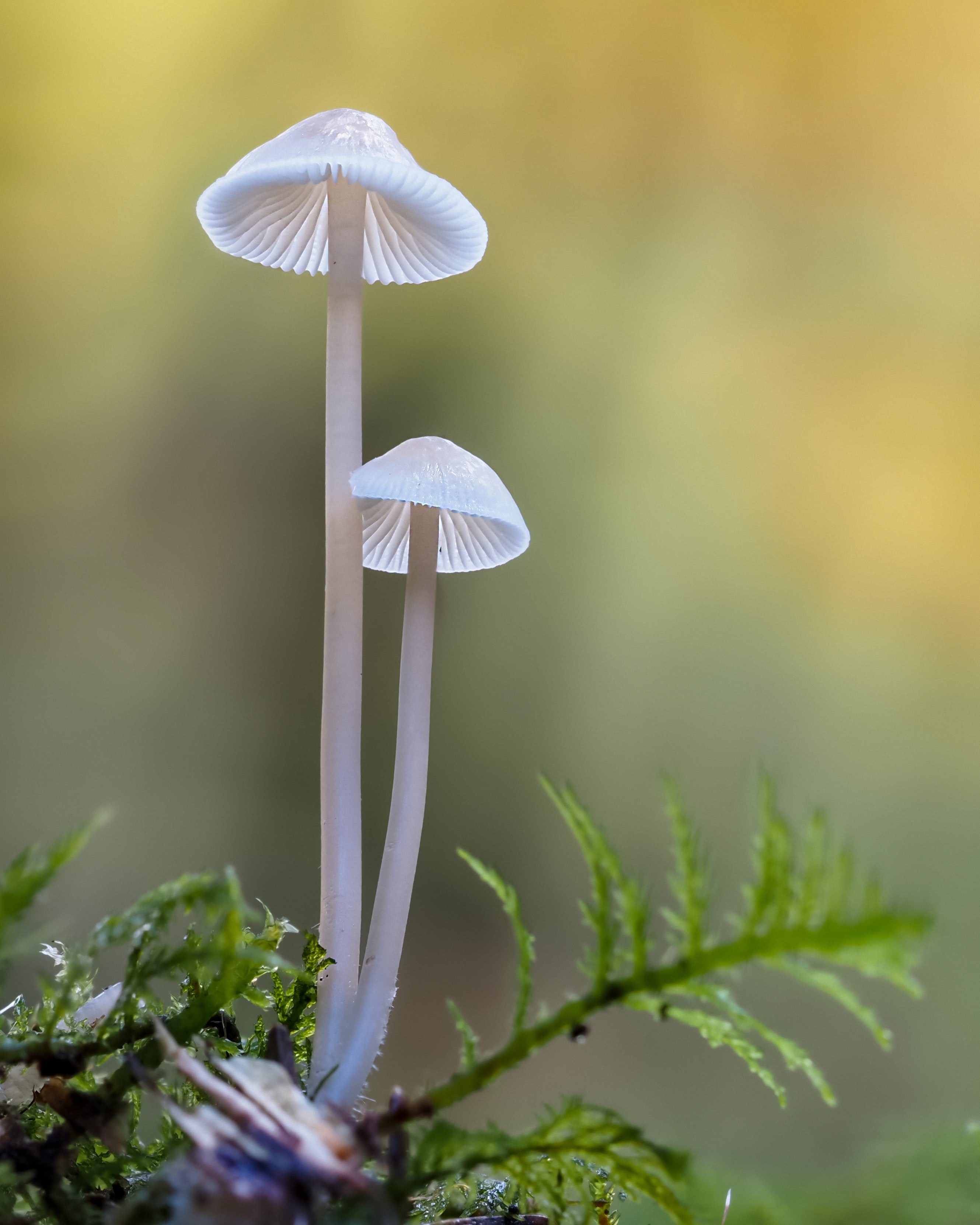 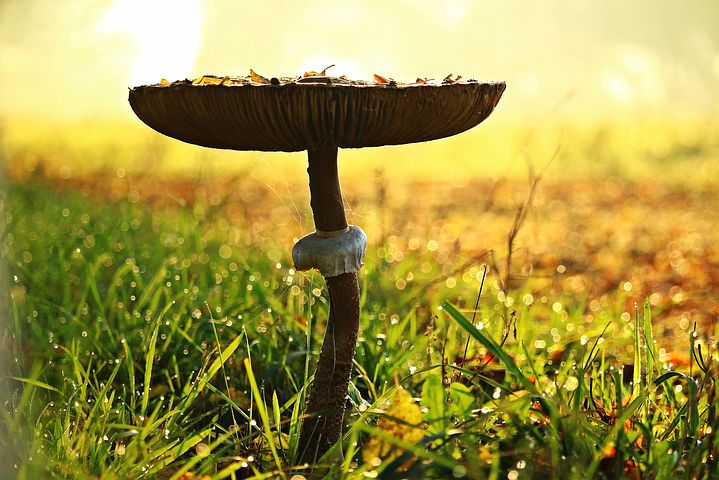 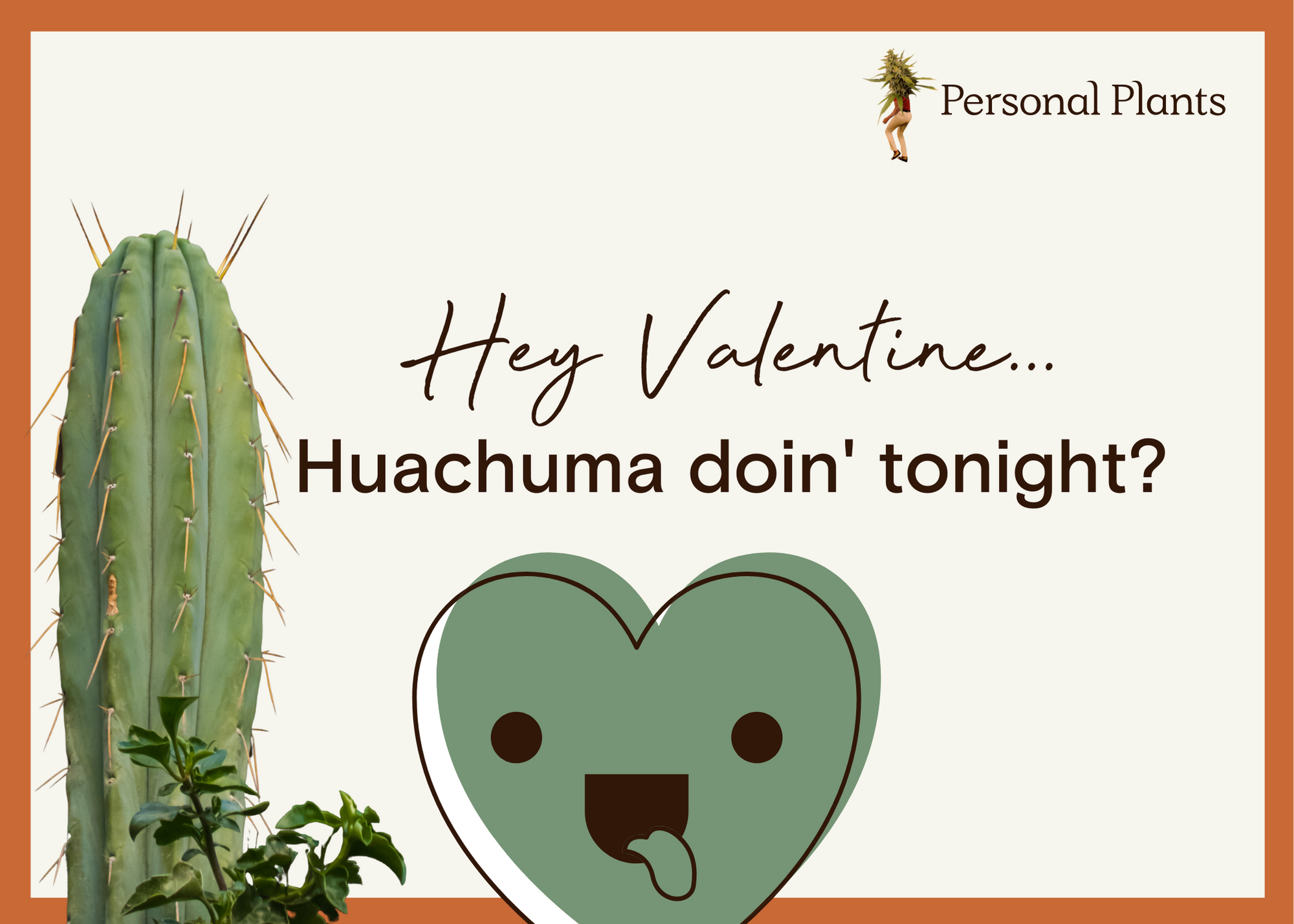 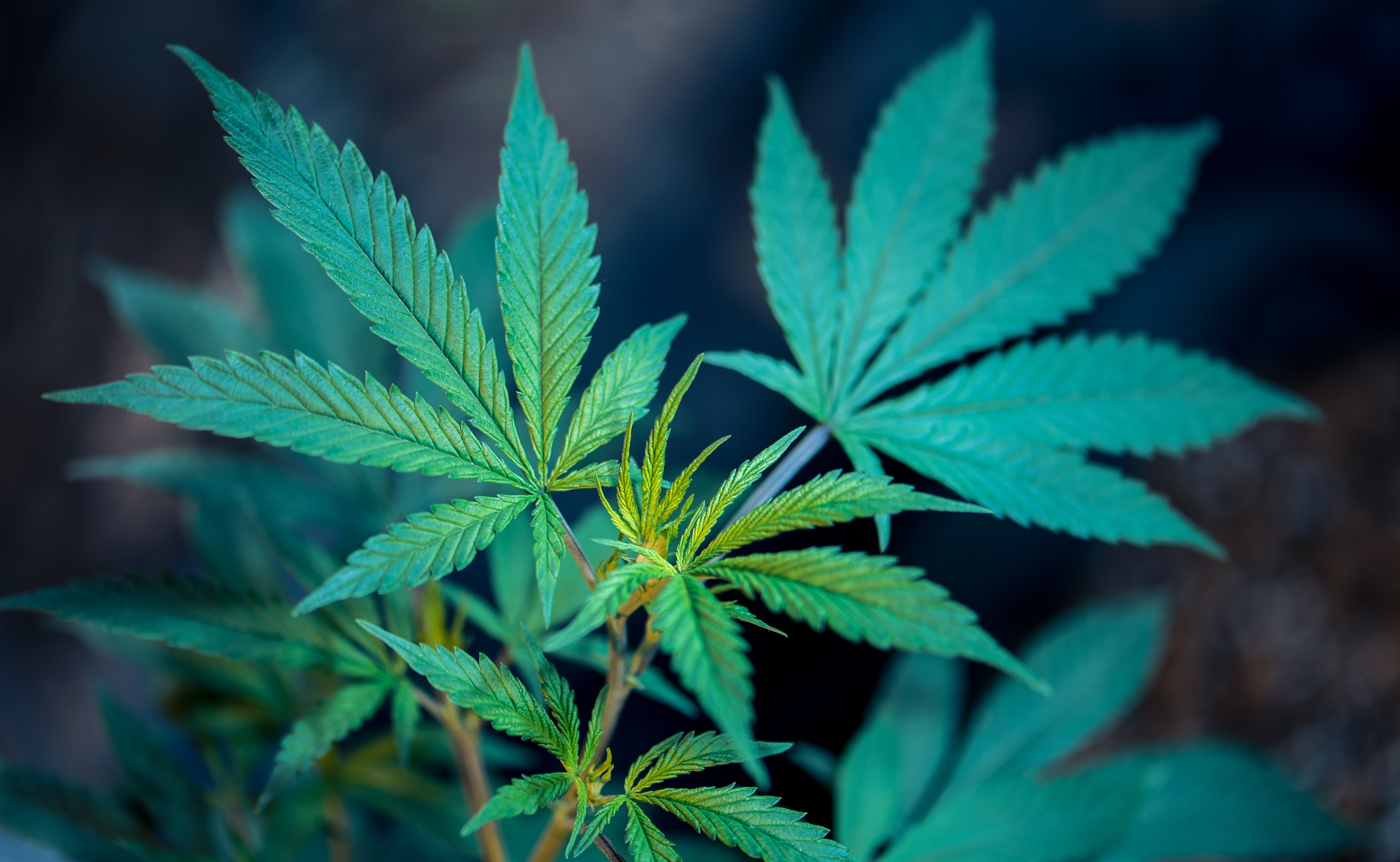 Cannabis & Hemp
Everything you'll ever want to know about growing, cooking, and healing with cannabis and hemp—all in this collection!
Read more 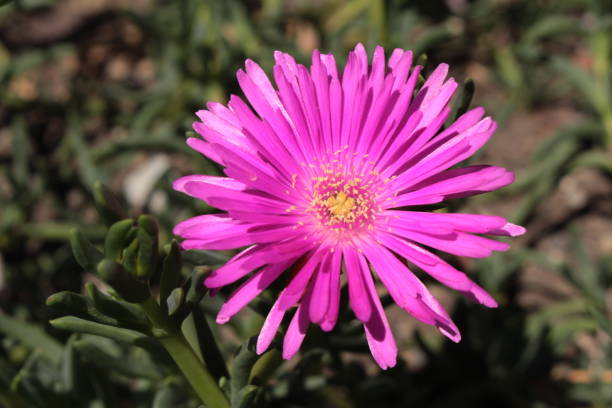